Members of the Electric team worked backstage at on the IA London show at London Fashion Week in partnership with L’Oreal. Part of the On|Off showcase, the models were styled by Electric Liverpool Art Director Phill Gallagher, Lara Tree and Claire Finn from Electric Brighton, and Ruby Jenkins from Electric Oxford. 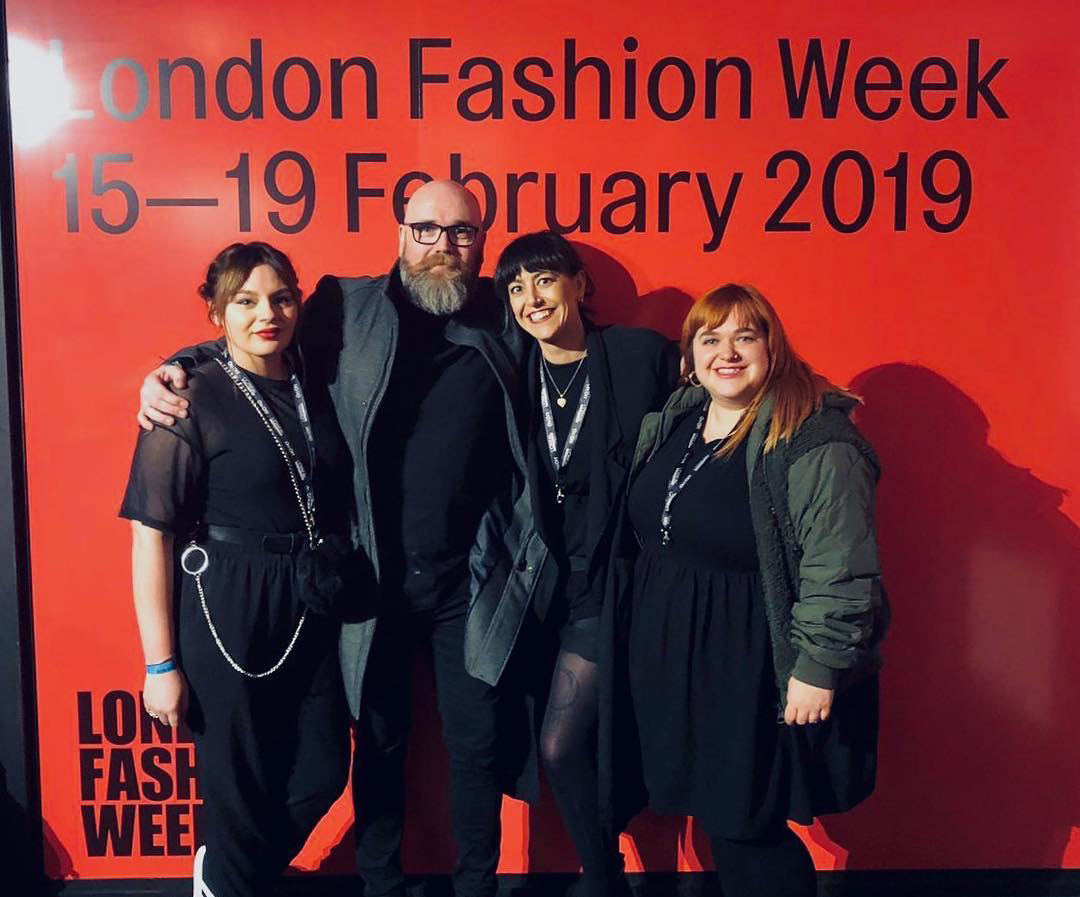 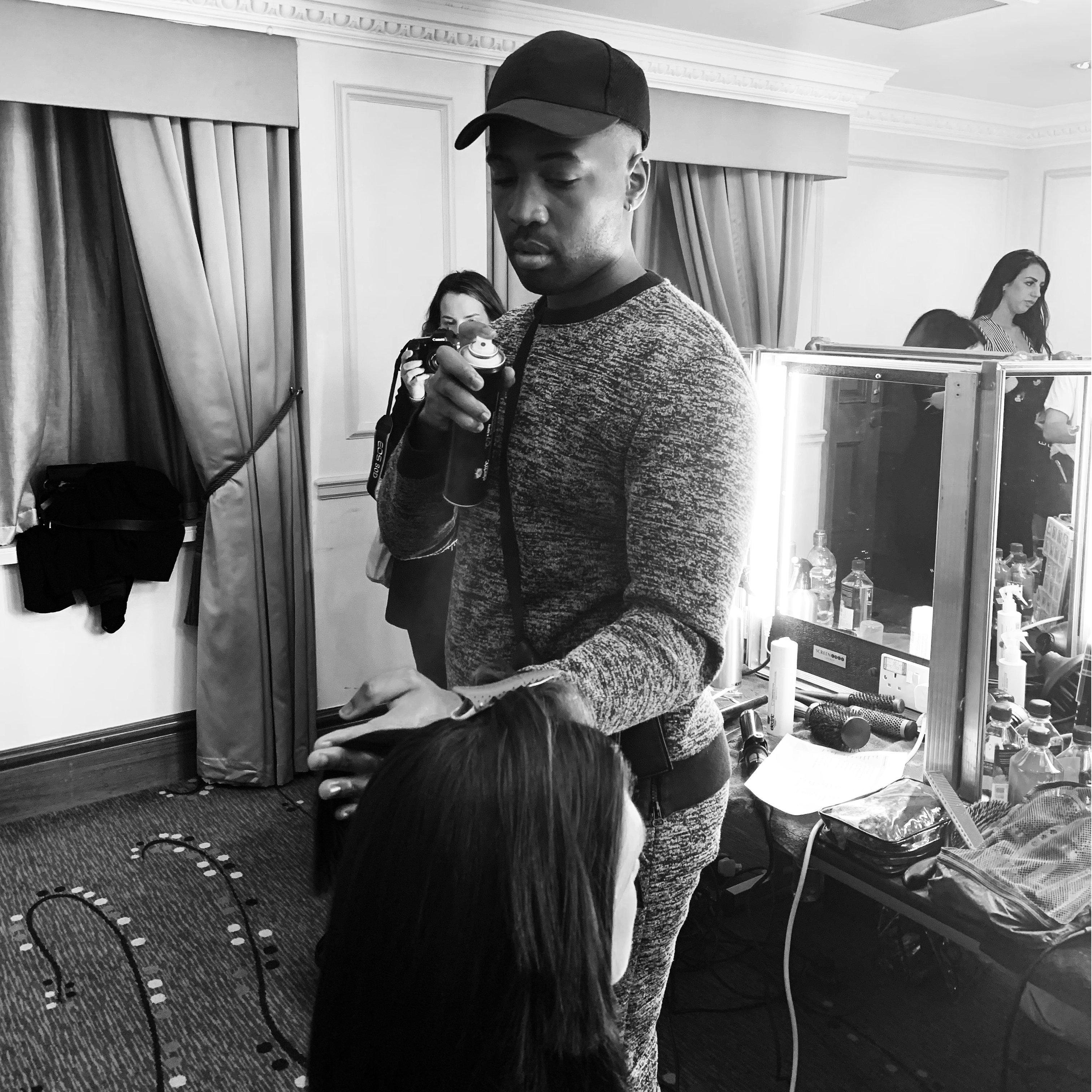 In January, Electric founder Mark Woolley jetted off to the USA once again. He was joined by DJ Muldoon, of The Factory Salon for an Electric Sessions at the Bonefish Grill in Atlanta, Georgia. They were also joined by special guest David Barron of Barron’s London Salon for the event, which was organised by Jan Huffman from Evolve Salon Systems. 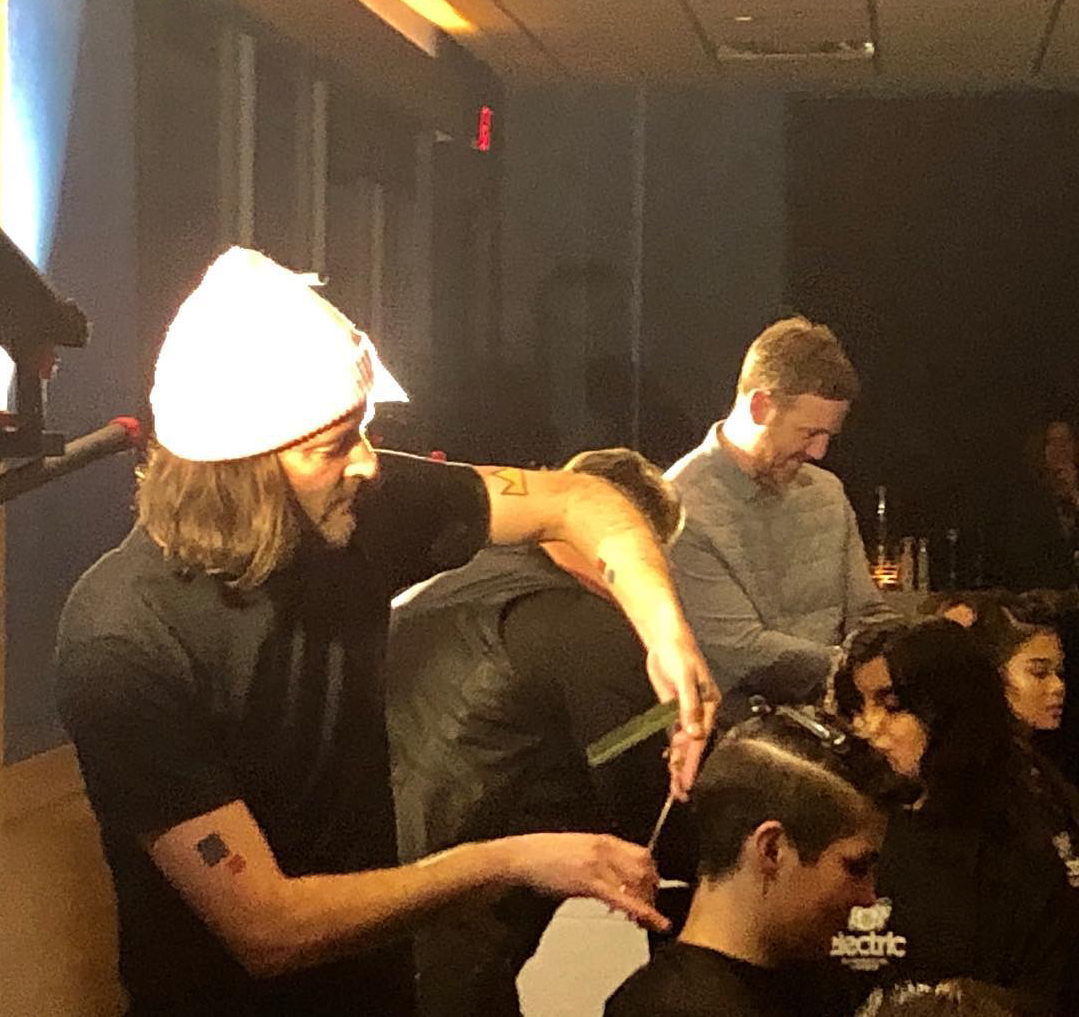 Mark & DJ then headed north to Chicago to host the first ever Electric Sessions seminar in the city.  To an audience of inspiring salon owners and stylists they presented a feminine crop, and an asymmetrical style and the Shag or ’The Shake’ as we call it in the UK! The event was organised by Sharon Nykaza and took place at the Tobacco Tap Room on Monday 4th February. 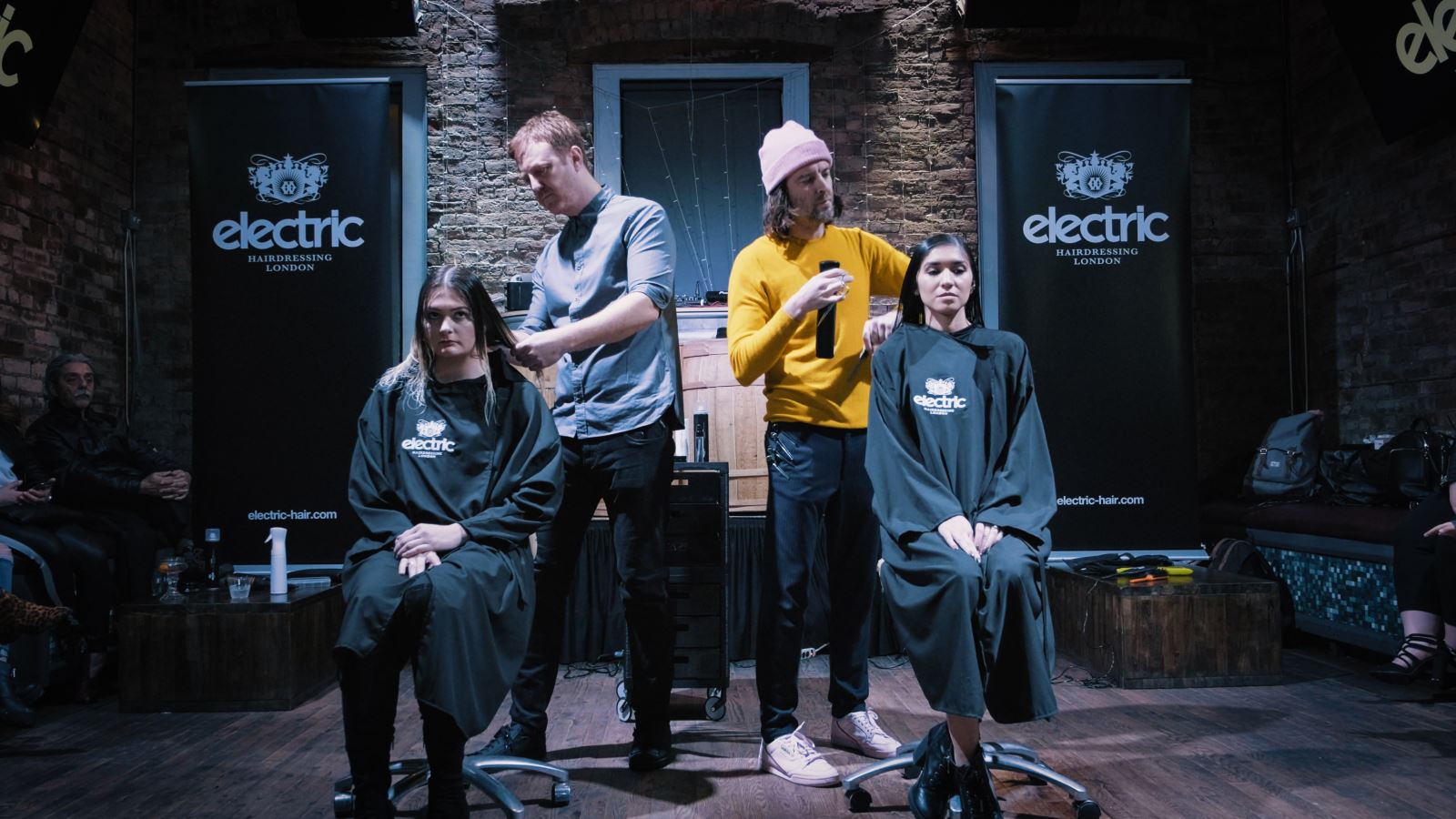 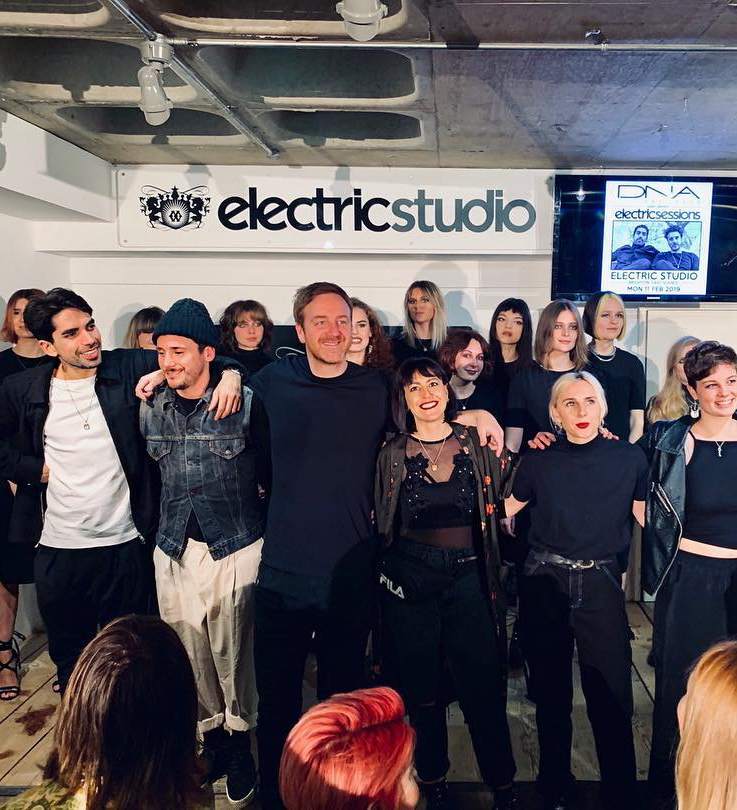 We are delighted to announce that the 2019 Electric Global Congress will be taking place in Brighton from 28th June-1st July. We are bringing members of the Electric Family from all over the globe together for an inspiring, education-filled weekend that will include the Electric Summer Party, Electric Sessions with guest artists, a photoshoot and much more. 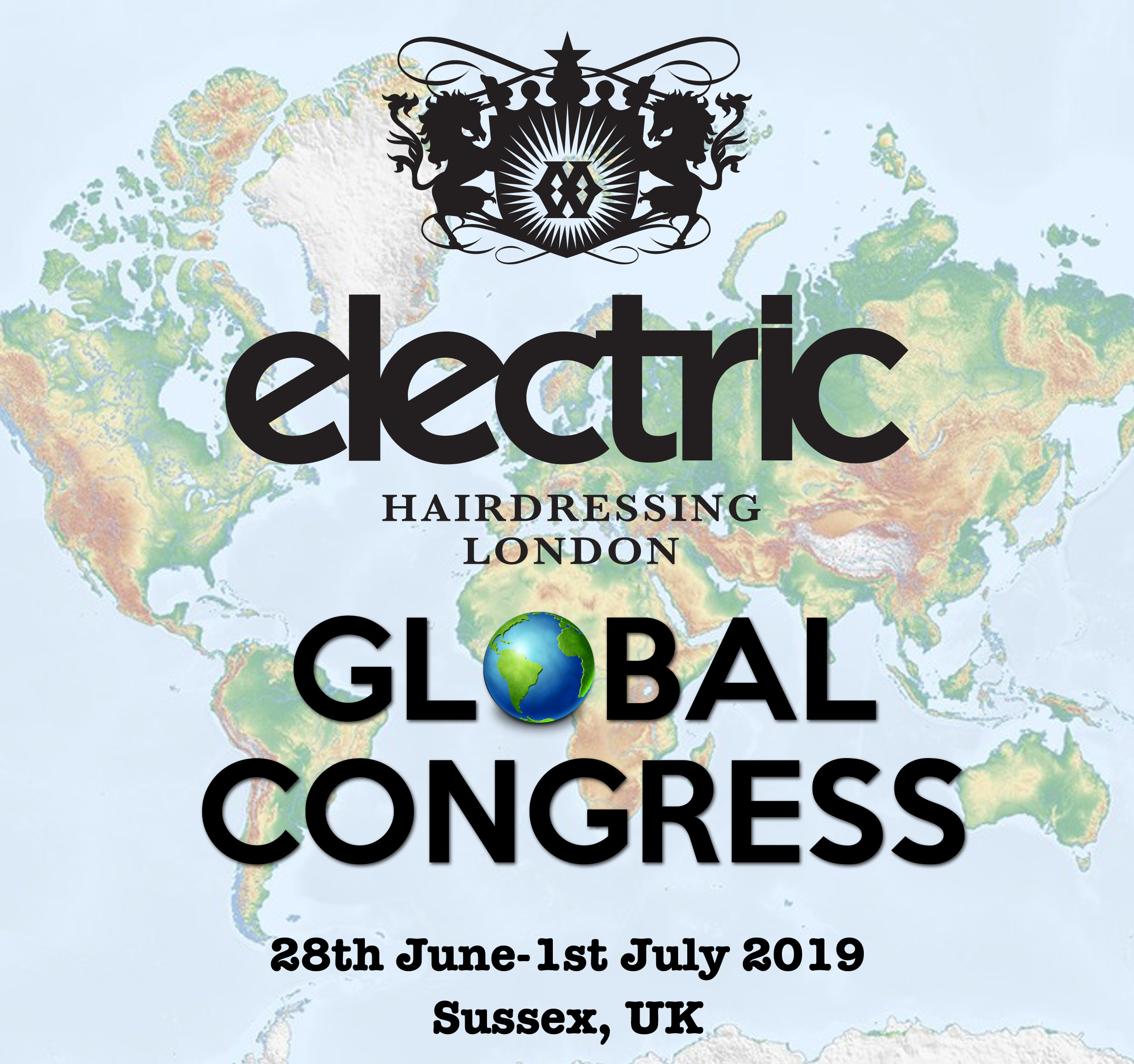 Electric Founder Mark Woolley is currently spreading the Electric message across Canada. Starting in Vancouver and ending the trip in Toronto, he will be involved meeting trade media during a number of press days, including a shoot for morning TV show CityLine at JustB Salon. He will also be conducting Electric Education seminars at several salons across the Great White North. 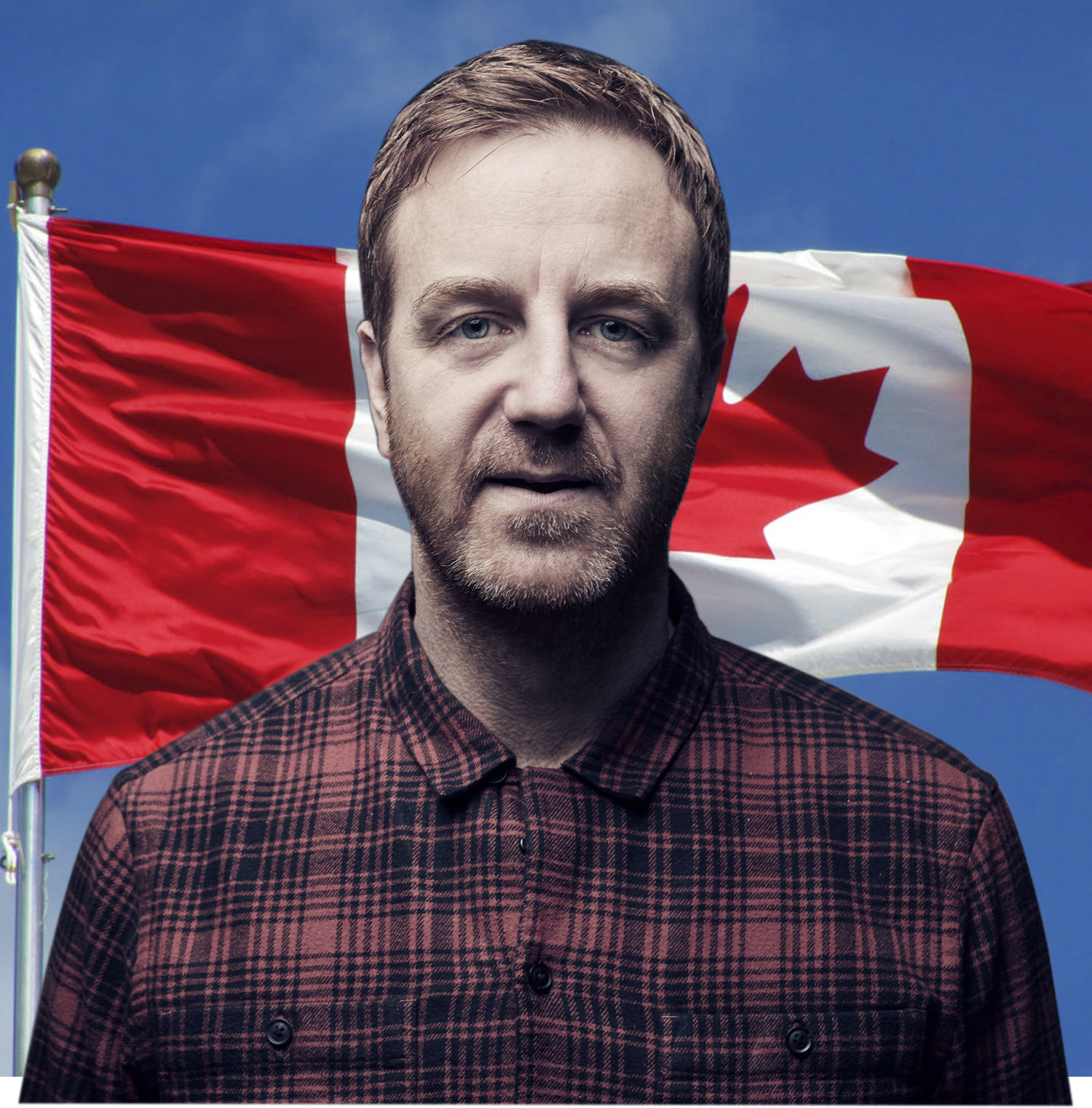