The group found fame in 2015 when Ryan Hennessy recorded a sample of the song "Take My Hand" on his phone, which he and Rainsford later recorded in the studio. The video was uploaded to Facebook and YouTube, and quickly amassed over 4 million views.

Renowned for his trendy style and edge, fashion has become a major part of lead singer Ryan’s image. Electric CEO & Founder, Mark Woolley first met the Picture This boys on shoot in 2019 and has been cutting their hair ever since. Mark now regularly cuts and styles the bands hair at Electric Space, using Electric products.

In March, before Picture This went to play to crowds of over 60,000 people at a festival in Ireland, Mark put on a shoot for them in the studio at Electric Space. 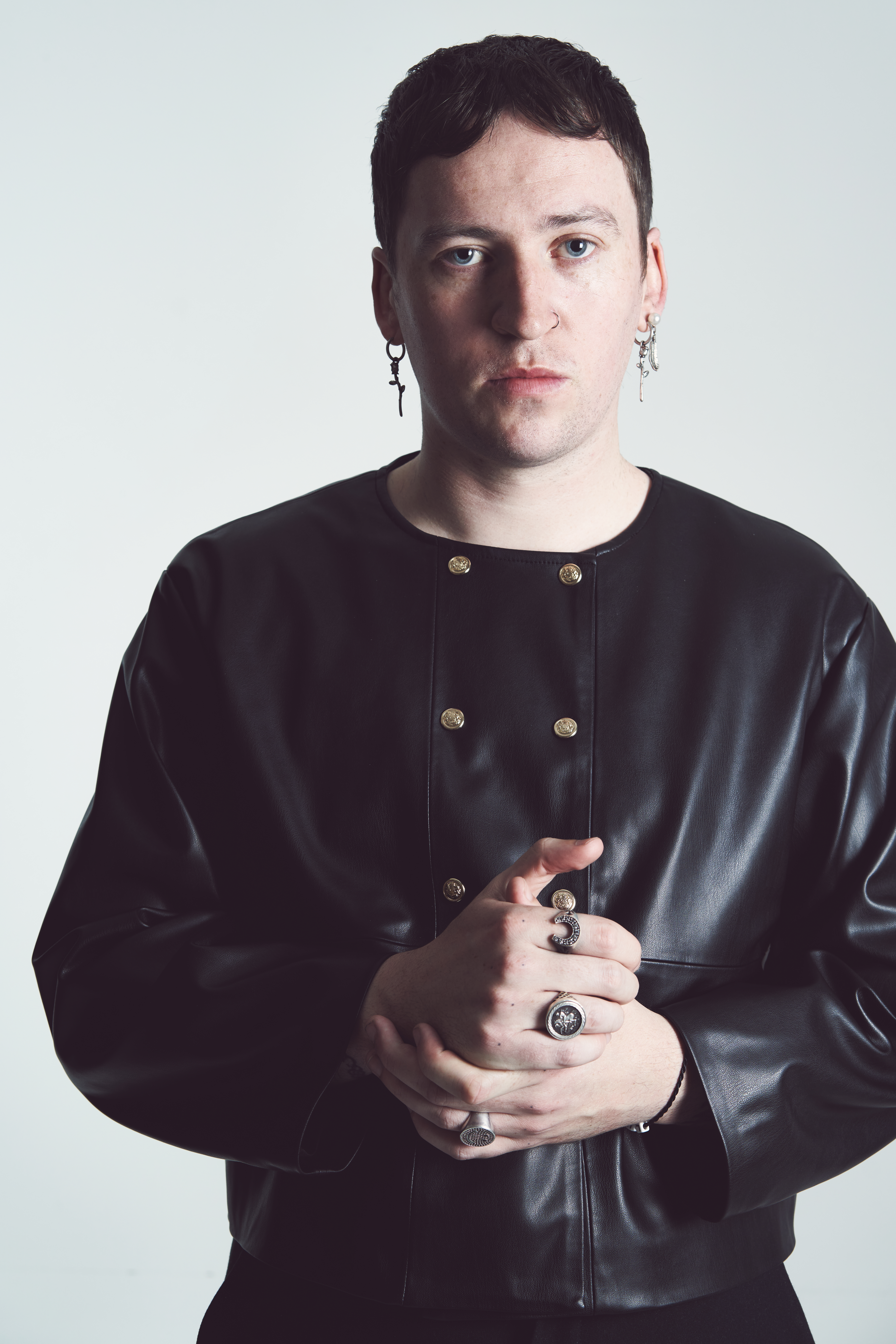 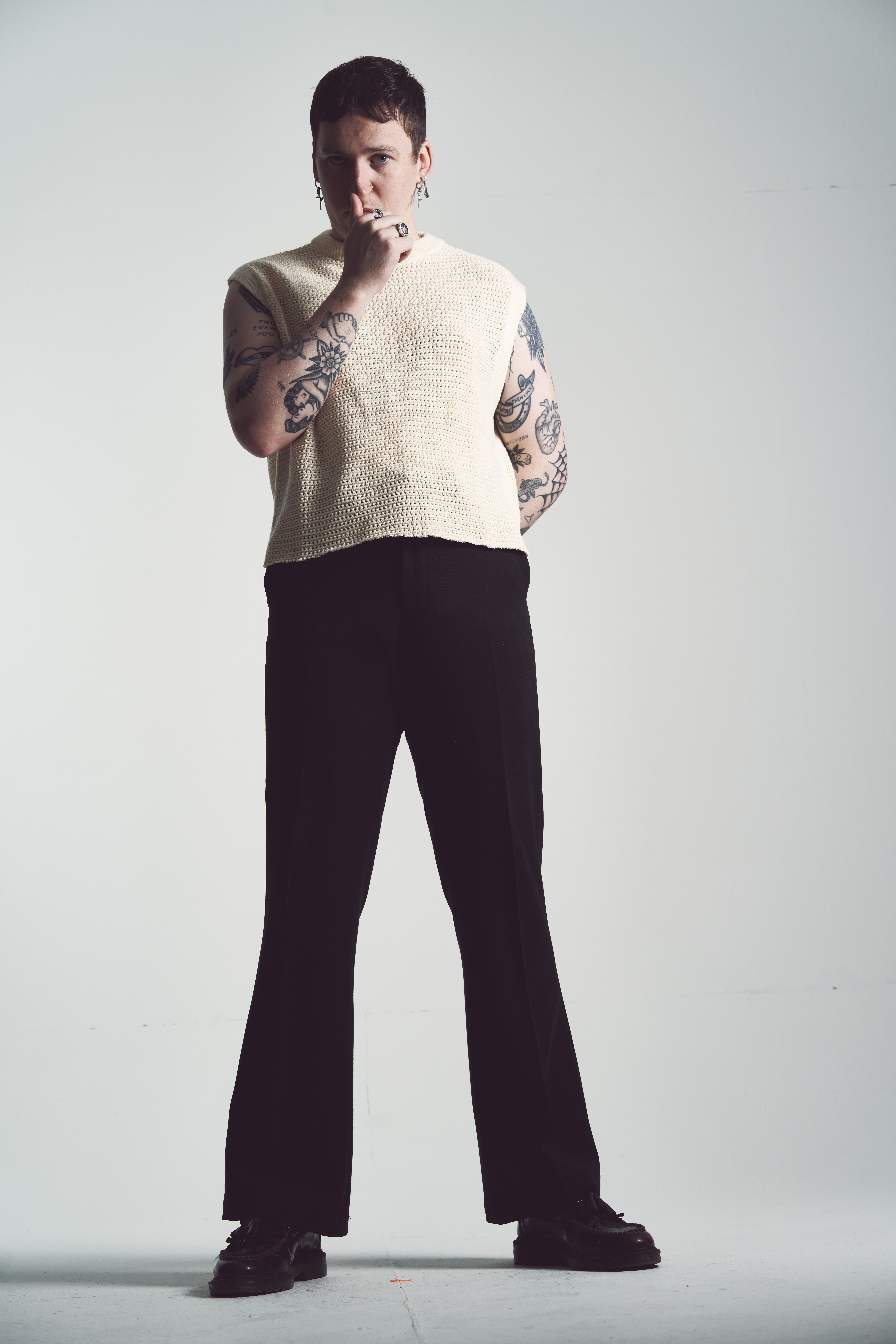 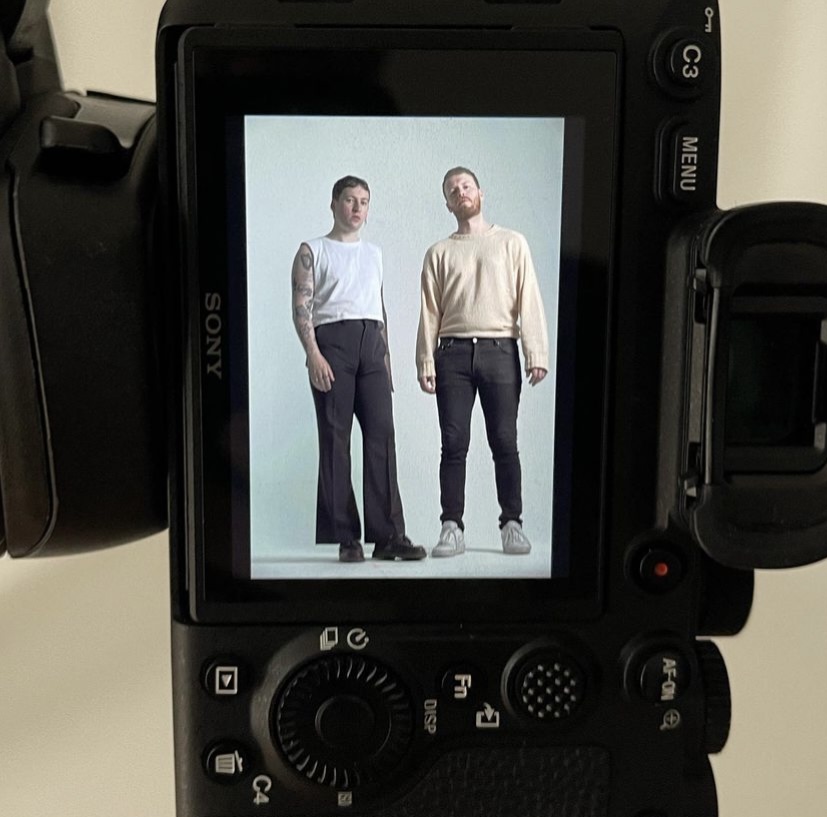